What Will it Take to Heal Our Humanity? 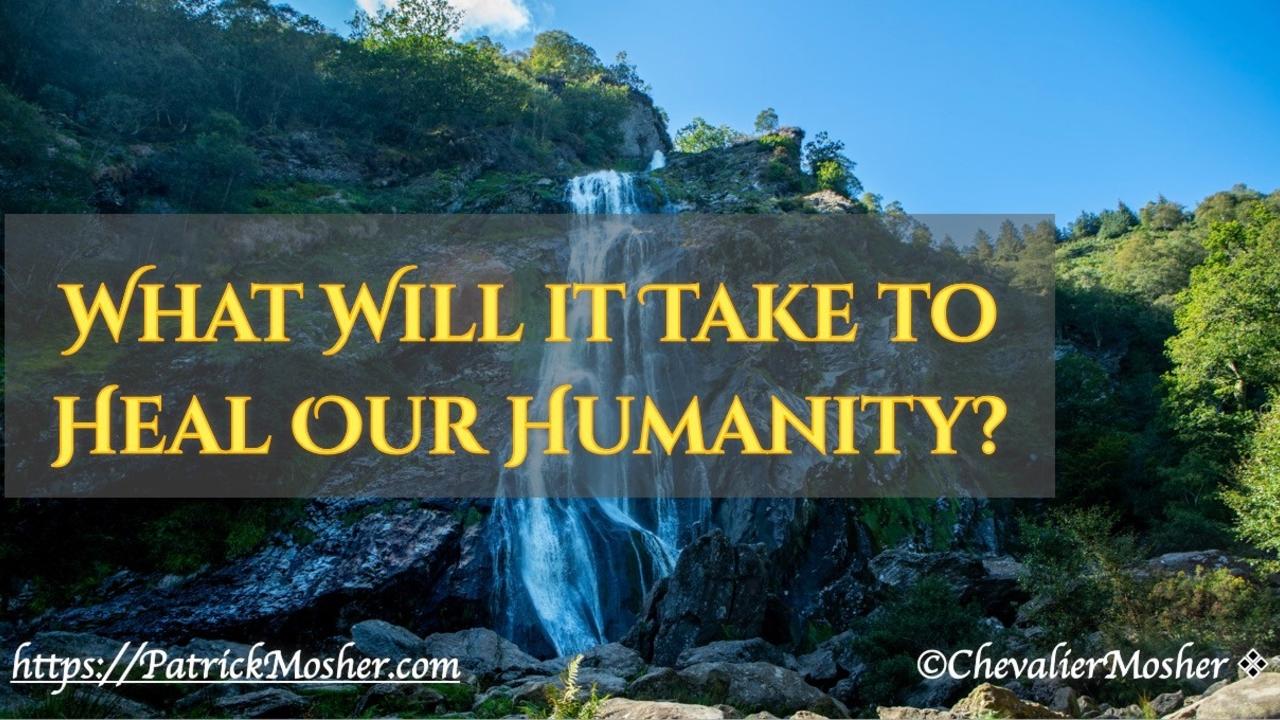 Yea, I know.  Collective decisions don't always go our way.  We get mad, stomp around and pout in destructive ways only adults know how.  Living with decisions that don't go our way can freeze us.
…for awhile.

As humans, we have a powerful tool.

In fact, we ADAPT faster than any other species on the planet.

The way I see it, there is no winning or losing, especially in this election.  Only ADAPTATION.

The word ADAPT comes from Latin, meaning "to join fitted."

It is time for us to JOIN FITTED.

A friend texted me a clue today, "Wouldn't it be nice if we could all get along, hear differing viewpoints and respect each other?"

Your strongest human characteristic is to ADAPT, especially when things don't go your way.  JOIN FITTED.  Hear differing points of view and respect each other.

This is THE path to your humanity.

Last week, we held an election in the United States.  With more votes cast than EVER before, I don't see a country divided.

I see a chorus of millions of voices.

Now it's time to ADAPT.  Listen to diverse viewpoints.  Decide and act with wisdom.  Time to JOIN FITTED.

Time to heal our humanity.