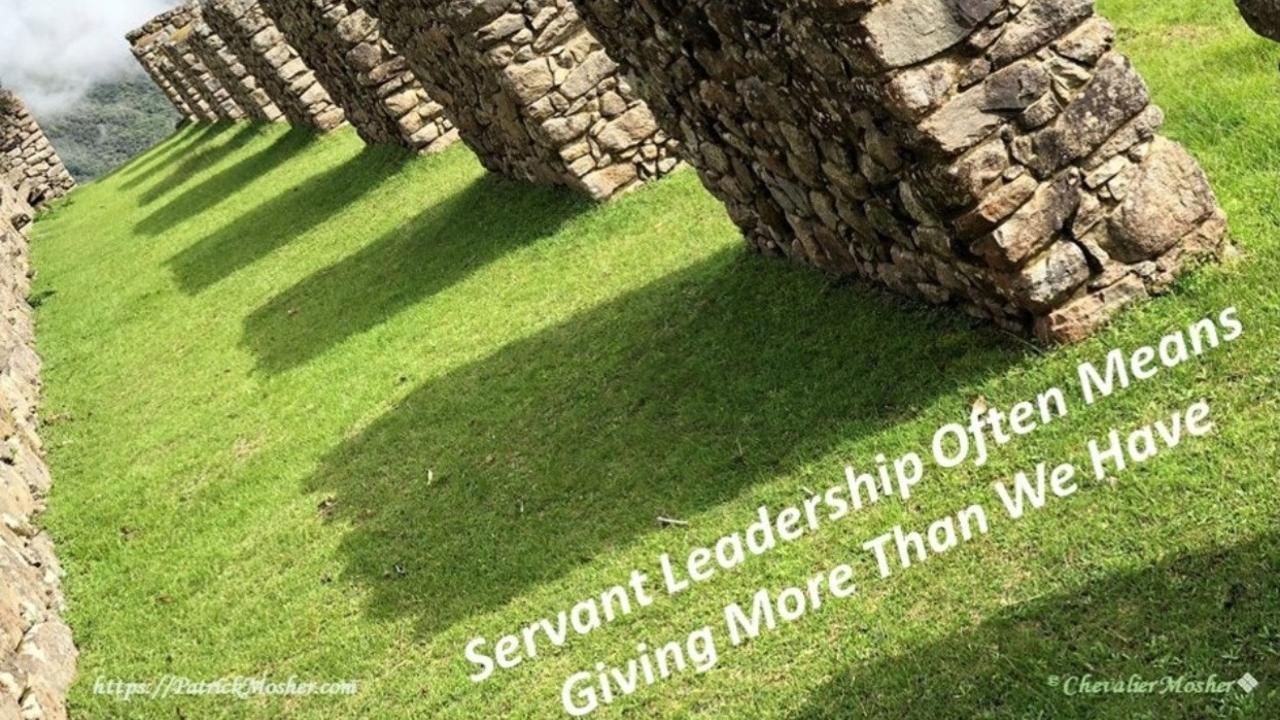 When you go into another culture, watch for these 'surprise' moments.  You have a choice.  You can judge these moments by your own culture's norms and standards OR you can suspend judgment and attempt to learn something.  Perhaps a profound discovery awaits!  These are moments when you are in the presence of wisdom.

What happened next left me in awe.

A green beat-up conversion van pulls up.  A young man, about 20 years old, with flowing long black hair gets out, leaving the engine running.  He walks up to our little crowd.  Beaded drumstick in hand.  "Hey Uncle, I have this drumstick.  My pregnant girlfriend beaded it and it looks real nice."   "How much do you want for it?" Charles asks.  "$35."   "How about $25?"  The young man nods and hands the drumstick to Charles.  Charles pulls out the wallet and hands him $25.  The young man walks away.  Charles puts the drumstick under the lawn chair and continues where he left off.

You might think how inappropriate it was for Charles to give away $25 of the $35 dollars in his wallet.  His family will suffer.  They'll go hungry.  How irresponsible!!

In that moment, I realized a few things.  Again, I marveled at the level of faith these people have that 'the universe will provide.'  To me, it was a perfect example of servant leadership.  As I've heard stories told that tribal chiefs were often the poorest in the tribe.  Why?  Because they were constantly giving away their wealth to keep the tribe cohesive.  In their role, they were usually the spokesperson to the outer world and often had access to resources that the rest of the tribe did not.  They would gather the wealth and distribute within the tribe.

Imagine a world where our leaders followed this same philosophy!

Here I was sitting on the front doorstep of a Lakota chief, exactly re-enacting ancient structures and philosophies in place for centuries!  At the end of the day, the few of us listening to Charles would leave him with a few hundred dollars – more than enough for his wife to go grocery shopping!

Faith.  Often, servant leadership means giving more than we have.  We give our time, money, hearts and souls to our mission, trusting the universe will meet and provide for us somewhere along the way.