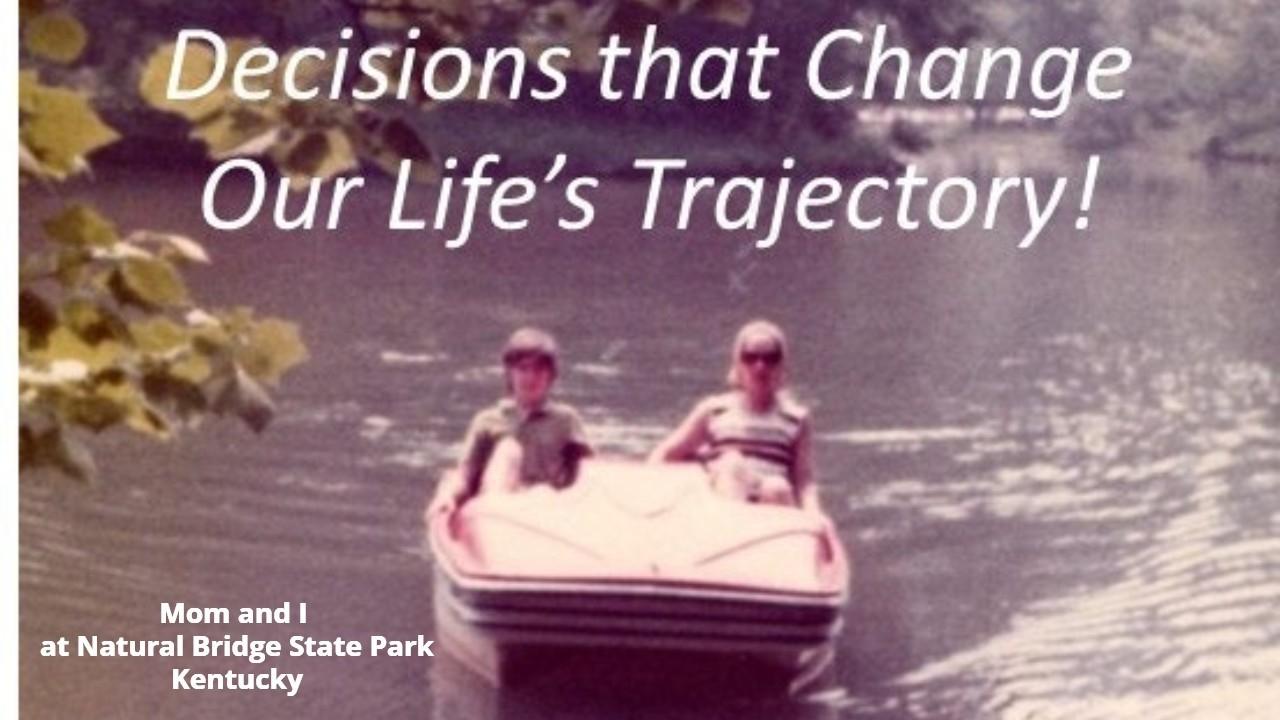 Growing up in Cincinnati, my family drove south for our summer vacations.  Kentucky has many amazing state parks and wooded resorts.  I fondly remember Cumberland Falls, Greenbo Lake, Carter Caves and Gwinn Island.

I loved hiking to the Natural Bridge.  It was both cool and scary.  I remember walking to it and looking over an edge.  YEOW!  A long way down.

My Wisdom Story from Natural Bridge State Park, though, was in the gift shop.  My Dad was a credit manager at a large retailer.  Day after day, he saw people devastated by extending way beyond their means which made him pretty tight with his cash.  At a very young age, I knew how much money was set aside for my Christmas gifts.  I knew to ask for something within my gift budget.

So there we were in the gift shop and my Dad tells me, 'you can buy one thing in the gift shop.'  WOWEE!  What a surprise and it wasn't my birthday or Christmas!  I rushed around as a curious ten-year old would.  In my search, I probably touched half the items in the store!  Parents, you know how that goes, right?

I could see Mom and Dad were getting restless.

I whittled my options down to two items:  a coon skin cap and a bean bag frog.  I must've put that hat on 9 times.   Picked up the frog just as many.

As soon as we walked out of the Gift Shop, I felt pang, wishing I had chosen the Coon Skin cap.  Ever have that gnawing feeling in your stomach?

And I loved my Frog.

Over the course of that year, I named him Jeremiah.  Why?  There was a popular song that year that began with the lyrics, "Jeremiah was a Bullfrog"   Can you name the song and the rock group?

Jeremiah stayed with me throughout my childhood.  His name expanded with my interests.  His full name morphed into Colonial Jeremiah Johnson.

Jeremiah is still around.  His seams have weakened over the years and he might have lost a few beans over the years, but heck, so have I.  We've traveled a long way together. 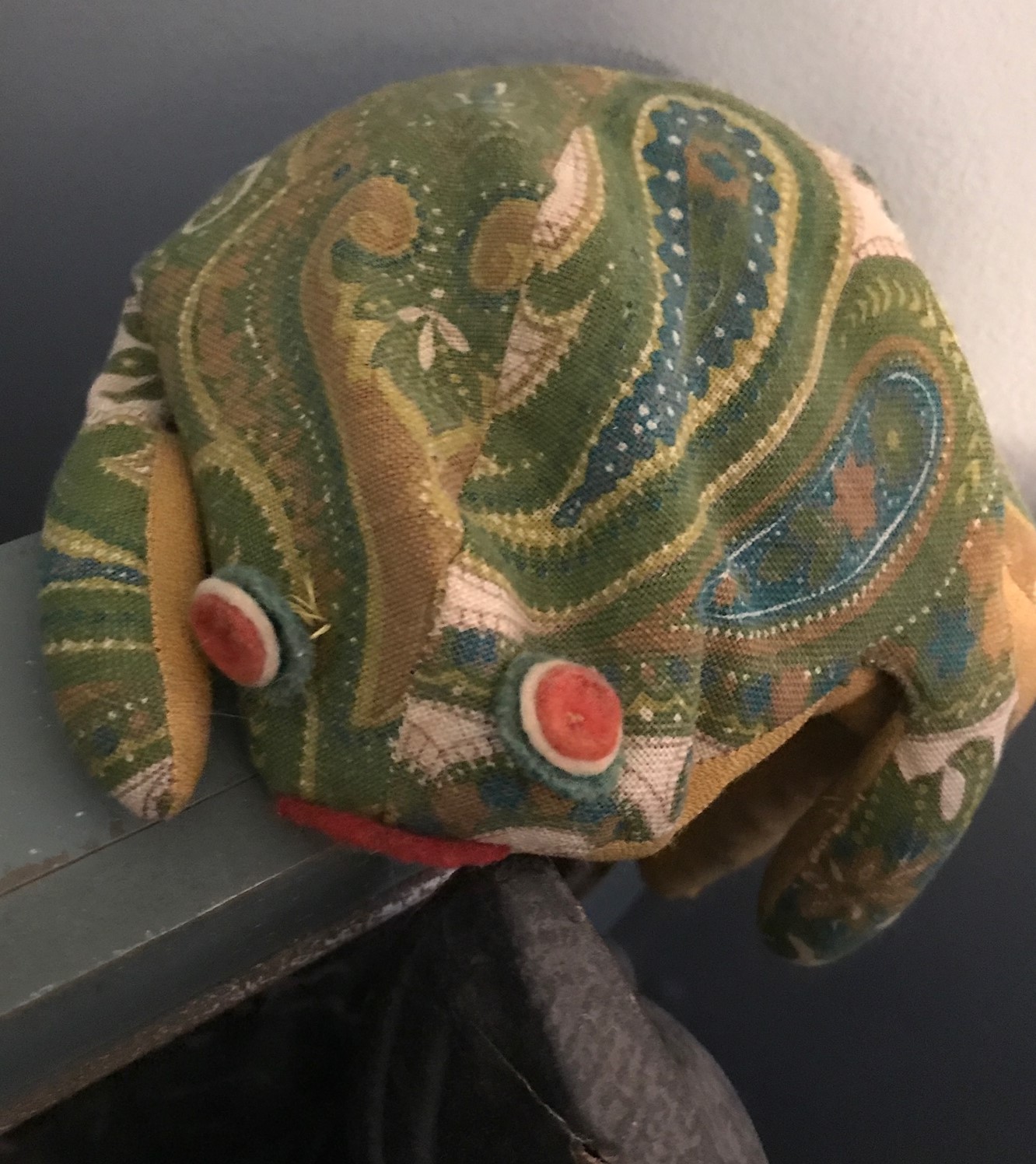 Wisdom is defined as soundness of act or decision.  That means sound actions and decisions are solid.  In fact, soundness is defined as the ability to withstand force, stress without being distorted, dislodged or damaged.  I suppose that decision in the gift shop at Natural Bridge State Park was one of the wisest decisions I've ever made.  Jeremiah stuck with me for over 50 years!

In the Spring, I would watch tadpoles morph into frogs.  Underwater creatures becoming air-breathing creatures.  How cool is that!

As I began my spiritual journeys, I became fascinated with shamanic pathways of Native American spirituality.  A shaman has the ability to bridge worlds.  Frogs were natural shaman!

So much to learn from these little creatures.

And this learning pathway was initiated by a ten-year old's decision in a gift shop at Natural Bridge State Park.

What sound decisions have stuck with you?  Think about that little decision you made early in your life?  It may have shaped your thinking.  Sent you down a path.

Each decision you make creates and changes your life trajectory.